The Gay United States Pageantry System was originally founded out of Roanoke Virginia by Tim Clark and Dale Thomason in 2004 hosting the pageant at The Legendary “The Park” of which both owned.  Park Pageantry was the name of the board that oversaw the pageants operations and with the crowning of Todd White and Coti Collins The Mr. and Miss Gay United States Pageants were formed.  Prelims started the year after including Virginia, South Carolina, West Virginia, and Arkansas.  Park Pageantry’s mission was to have a National Pageantry System for people to compete in besides the then Big 3 pageantry systems at the time (Continental, USofA, and Miss Gay America) but basing the pageantry system off of The Miss Gay America rules and regulation with an all boy pageant, meaning contestants that ran for both Mr. and Miss must be biological males.

In 2008 Park Pageantry started a new division calling it Mister Gay United States MI (Male Impersonator) a pageant for females who entertained in the male personae in the form of Male Impersonation with the crowning of J.J. Green.

In 2009 Park Pageantry added a forth division calling it Miss Gay United States Femme Fatale with the Crowning of Barbara Mayberry as Emeritus.  This division was formed strictly for Biological Female Entertainers giving them a National Pageantry inlet.

Big Daddy Productions a DC based production company started with The Gay United States Pageantry System as Promoters in 2008.  And in October of 2010 Big Daddy Productions purchased half of The Gay United States Pageantry System and all continued rights to the system for future development with the purchase of the MI and Femme divisions Holding those National Pageants within our Nation’s Capital in January of 2011.

To this day The Gay United States Pageantry System strives to provide some of the highest quality in Gay, Lesbian and Trans entertainment thru pageantry nationwide.

The LGBTQ audience has come to expect a standard of quality and excellence from our communities nationally recognized entertainers and title holders, as such The Gay United States Pageantry System strives to provide fair, equal and competitive judging for all of our competitions. The Gay United States Pageantry System now offers 7 divisions of competition -

Our goal is to give some of the Nation’s best in the art of Male Entertainment, Female Illusion, Female Entertainment and Male Illusion the opportunity to compete in our Nation’s Capital for our coveted National Titles. And through that, capture their dream of being the next Gay United States National Title Holder; Symbols of excellence in their craft, diplomats and representatives to the many communities of our nation.

We welcome contestants and promoters alike from every area of the US. As we enter our 2013 pageantry season we look forward to the many new faces, ideas and incredible energy they will bring to our national stage. With our Title Holders hard at work, preliminary pageants have formed in over 25 states! And that number is STILL growing! We hope to spread and embrace many more energetic promoters and contestants from new areas over the coming year.

Promoters, Fans, Contestants or just Friends of Pageantry, ALL ARE WELCOME! 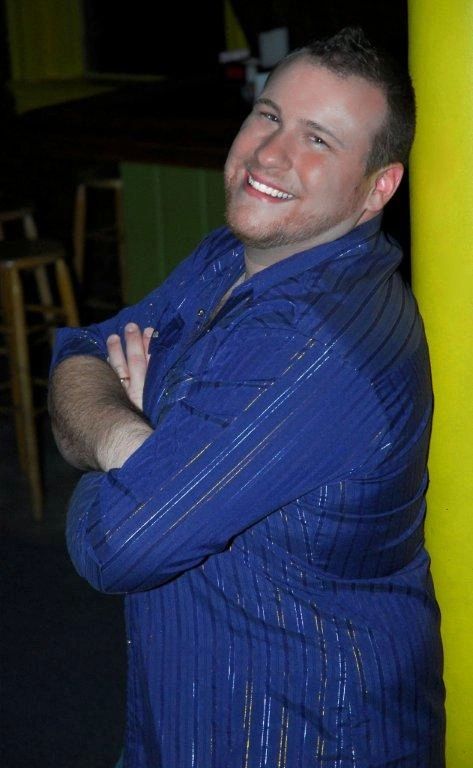